Join Our Greenhouse Newsletter to Enjoy 15% Off Your First Order!

Climate Change Is Real Folks (And We're Doing Something About It!) Part 1

Unless you’ve been taking a very long nap, you’re likely aware that we’re in the midst of global climate change. What’s causing that? You might ask. (We know that you probably know the answer, but we’re going to remind you anyway - humor us, please). To put it simply, human activity releases a whole lot of carbon dioxide (CO2) and other greenhouse gases into the earth’s atmosphere, where it can take thousands of years to dissipate, meanwhile causing the average temperatures on earth to rise. 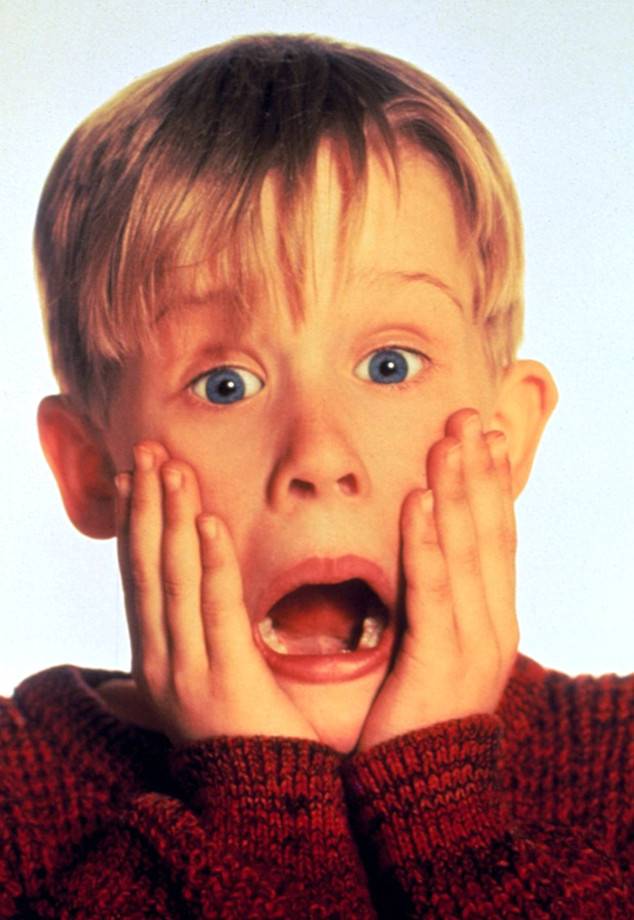 While the greenhouse effect is important for creating a planet that is livable for humans, current fossil fuel consumption has reached an extremely unsustainable rate - causing atmospheric CO2 to hit the highest level in human history and higher than any point in millions of years in the history of earth itself, according to the National Oceanic and Atmospheric Administration.


This leads to a whole planet-full of problems, including an increase in extreme weather events, drought, wildfires, glacial melt, sea level rise, and the loss of adorable and charismatic megafauna and keystone species alike. No, not the orangutans! Yes, sadly all three species of orangutan are currently endangered. Did you know that orangutan means “man of the forest” in the Malay language? We digress.


The latest report by the Intergovernmental Panel on Climate Change (IPCC) - the world’s leading climate experts - states that a 1.5 degrees Celsius (2.7 degrees Fahrenheit) rise in global temperatures could be reached in as little as 11 years if CO2 emission trends continue. That’s getting dangerously close to the 2 degrees Celsius marker that every country in the world agreed to keep global temperature rise under in the 2015 Paris Agreement. 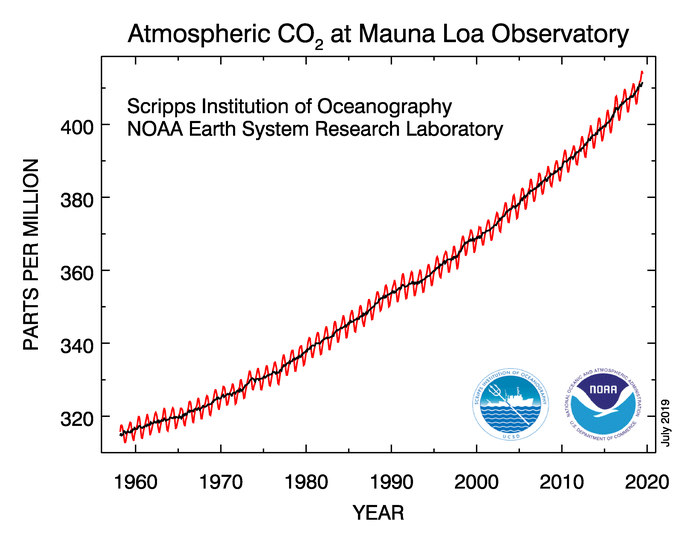 Global climate change is already wreaking havoc on our beautiful planet. Depending on where you live, you’ve likely already experienced some of the negative and frightening effects of climate change!


In California last year, this meant the deadliest and most destructive wildfire season to date. For the more than 30 million Americans and Canadians who live in the Great Lakes Basin, you’ve seen the increased frequency and intensity of winter storms, and average summer air temperatures rising faster than in the rest of the contiguous United States. And if you live here in Austin, you’ve undoubtedly noticed the downright freakish switch between extreme drought and floods we’ve experienced in the past year. 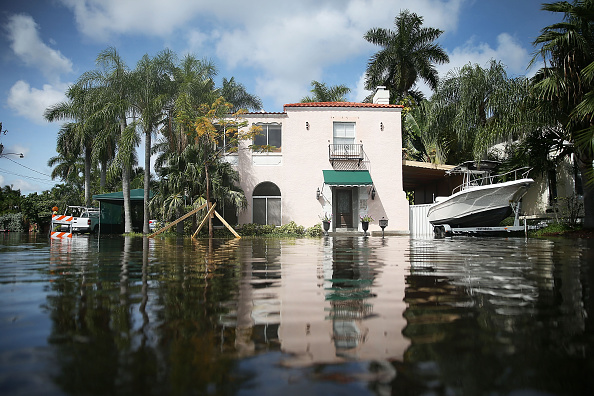 If climate change continues on its current path, its impacts will continue to intensify, affecting the health and wellbeing of the entire planet, including you, awesome reader, and your lovely community. We’re facing not only an increase in extreme heat events and rising average temperatures, but also an acceleration in sea level rise, increasing flooding risks to coastal communities across North America; longer and more destructive wildfire seasons; intensifying hurricanes; increased air pollution, prolonged allergy seasons, and the spread of insect-borne diseases; a rise in extreme weather events; and a major disruption of our global food supply - to name a few. Crikey, indeed! But don’t go off and try to numb your grief for the planet just yet.


Is There Any Good News? 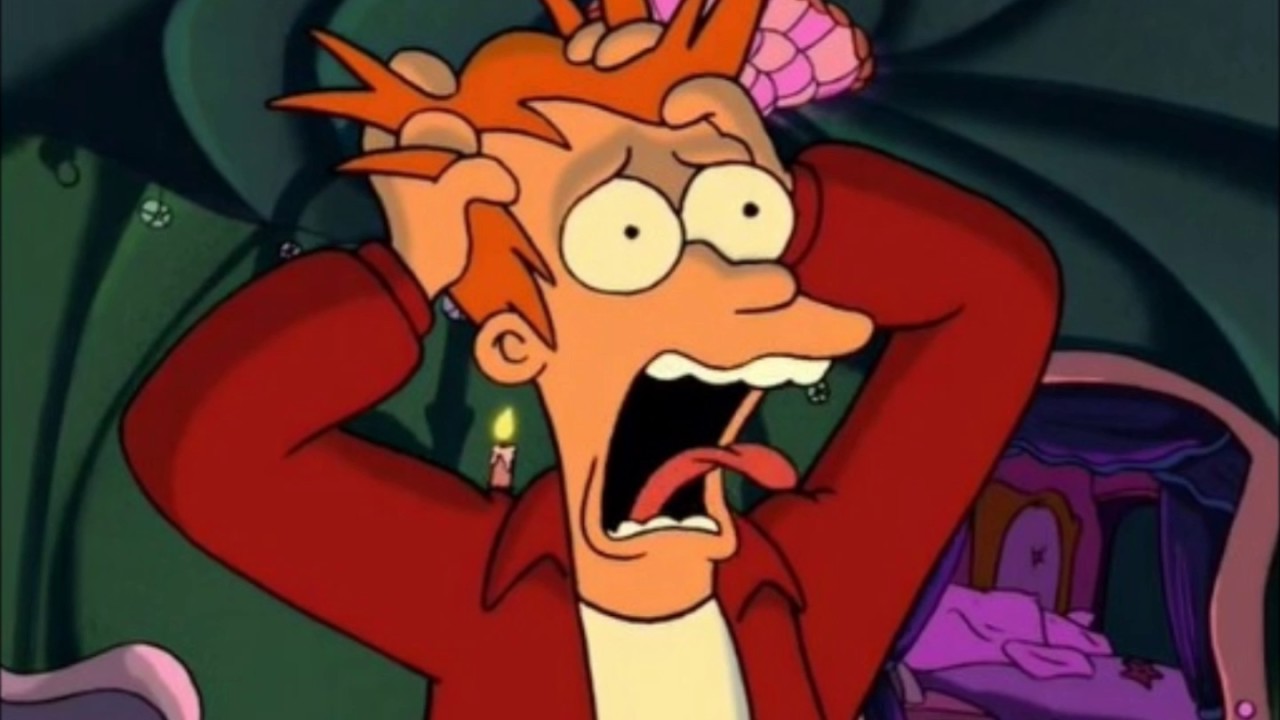 This is scary stuff we’re dealing with here, folks. The good news is that solutions to this daunting issue exist and are already being put to practice across the globe. But more on that later, when you read our next post!